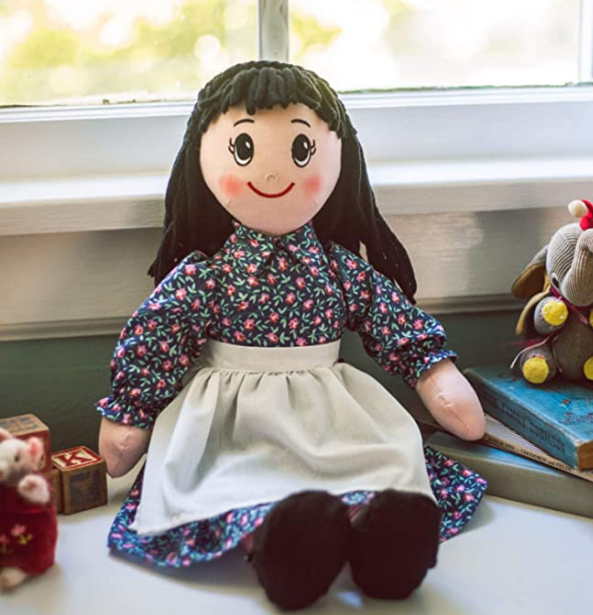 The ragdoll Charlotte was given to Laura for Christmas one year as a little girl in the Big Woods. Her doll made an appearance in later books as well, including when she rescued Charlotte after her mother made her give the doll away to a neighbor girl.   But how much of the Charlotte story was true?

According to the Pioneer Girl manuscript, Laura really did have a ragdoll. But the name of the doll was changed to Charlotte for the Little House books. In the original manuscript, her ragdoll was referred to as either Roxy or Roxey – Laura used both spellings in the manuscript.

The story where Charlotte was given to a neighbor child was true, according to Pioneer Girl, but while it had a happy ending in the book, in Pioneer Girl there is no mention of Laura finding Charlotte frozen in a puddle and getting her beloved doll back.

It’s not clear why Laura would have changed the name of her doll. But it could be because Roxy was a fairly uncommon name, yet Charlotte was better known.

Would you like to own your own Charlotte?  There is an official Charlotte doll available! 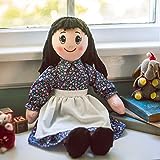 The Queen's Treasures 18 Inch Doll & Accessories, Little House on The Prairie 18 Inch Rag Doll, Sized to Be Compatible for Use with American Girl Dolls
$29.99
Buy on Amazon
Share your love of Little House