Detroit Public Library renamed one of their library branches the Laura Ingalls Wilder branch in 1967 and had a special dedication for the event with a program.  The branch – still open but now simply called the Wilder Branch today – was dedicated on Monday, February 6, 1967. 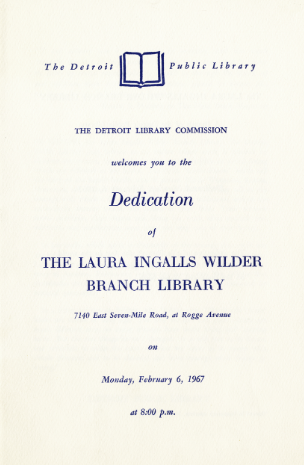 You can view the full program here.

It is not clear who was in attendance at the dedication,

They also have a photograph of the branch, prior to its new branch name, here. 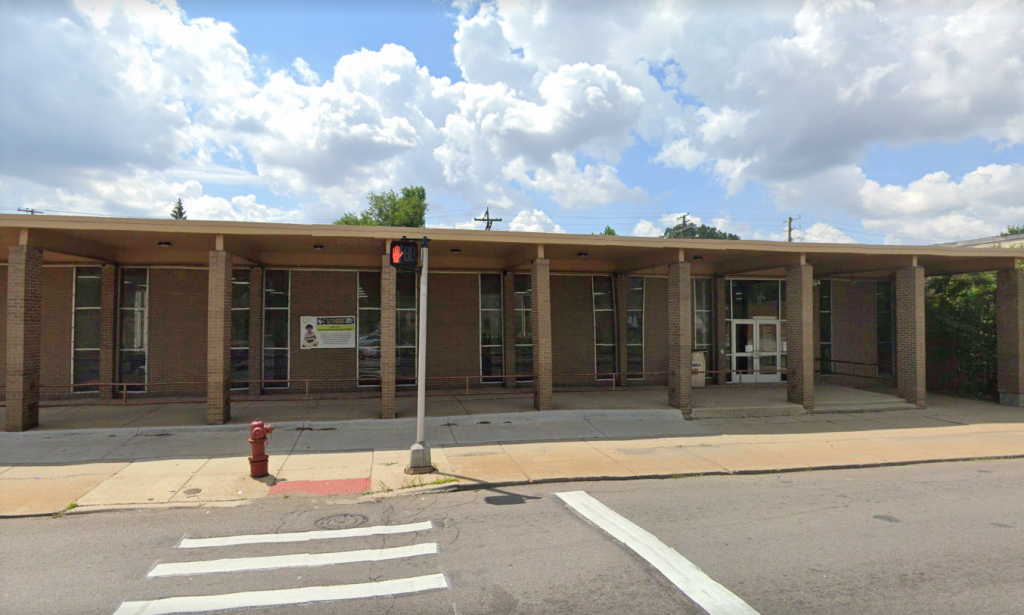 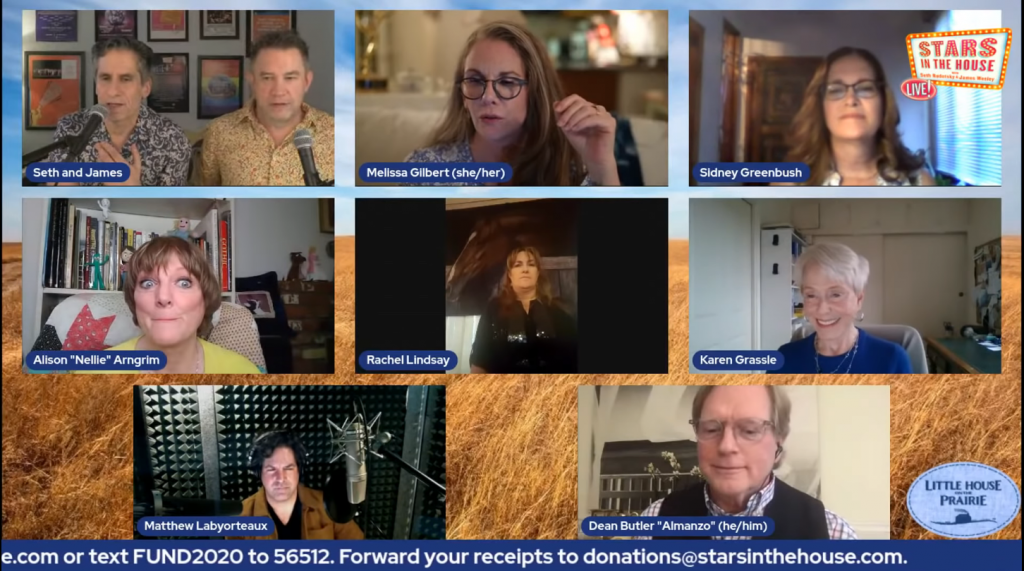 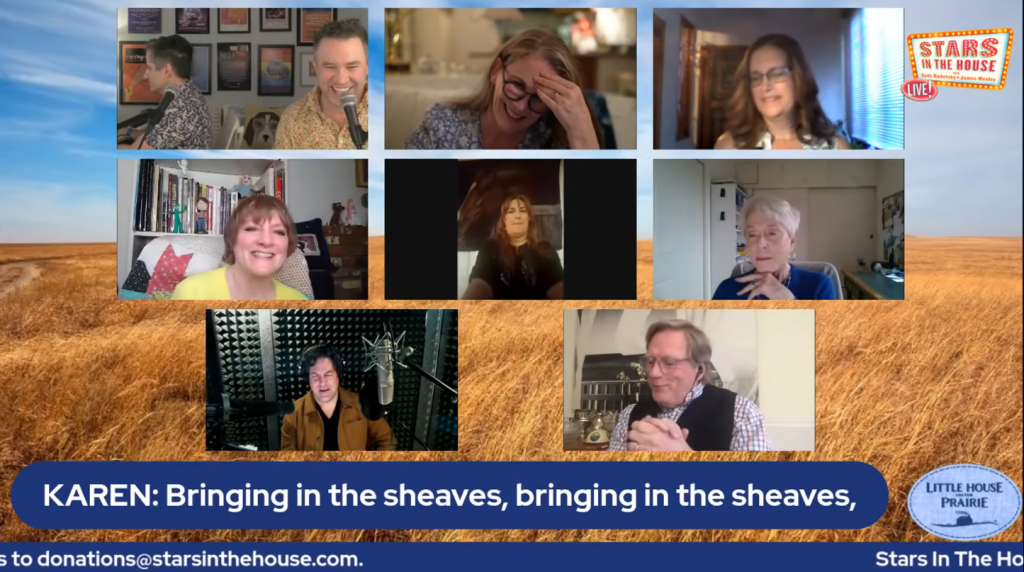 If you have ever wanted the soothing voice of Caroline Ingalls to read you a story, you are in luck.  Karen Grassle has a YouTube channel where she narrates favorite children’s books, reading them to young children.

Her most recent is How the Coyote Stole the Summer, and is posting new stories regularly.

How the Coyote Stole Summer

And she has several others including Christmas stories she posted in December, as well as The Lorax and Miss Paul and the President.

Here are a few more to enjoy, you can find the rest on her official YouTube channel.

Leo the Late Bloomer by Robert Kraus and illustrated by Jose Aruego.

Coming on Home Soon by Jacqueline Woodson and illustrated by E.B. Lewis.

A Lost Button & The Letter from Frog and Toad are Friends by Arnold Lobel.

You can find all the Story Time with Karen videos on her channel here.

During this meet the author event, the library will be discussing the book as well as taking questions about the Little House books and the life of Laura Ingalls Wilder for Fraser. The event is part of the Somerset County Library of New Jersey’s Explore from Home programs.

Registration is required and seats are limited.