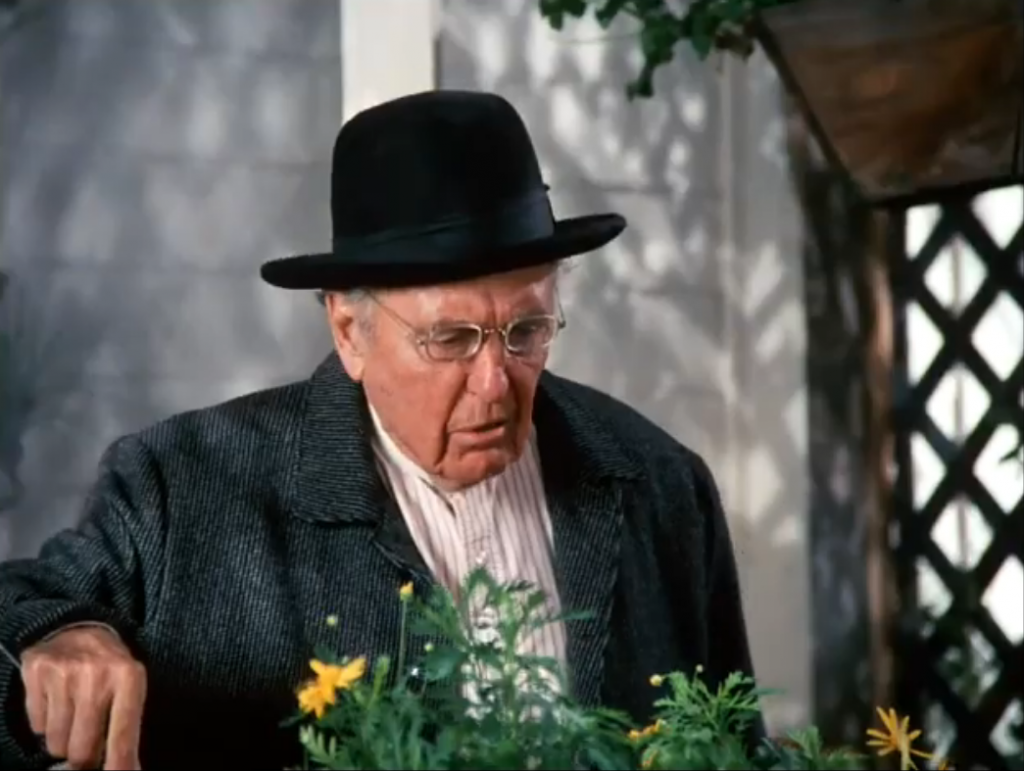 In the episode Marvin’s Garden, Jenny befriends a local retired doctor after she suffers injuries related to a near-drowning.  He assists Jenny in her recovery while Laura and Almanzo are disagreeing on how best to care for Jenny’s new disability.

After this episode, Dr. Marvin is never referenced again. And even more interesting is the fact that Ddr. Marvin had not appeared in any previous Little House on the Prairie episodes, despite apparently being a local doctor for many years prior to retirement. W

Little House had other doctors who only appeared briefly on the show, such as Dr. LeDoux, who also appeared on the show but was never seen or spoken of again.